Today there are many choices when it comes to make money on the web. 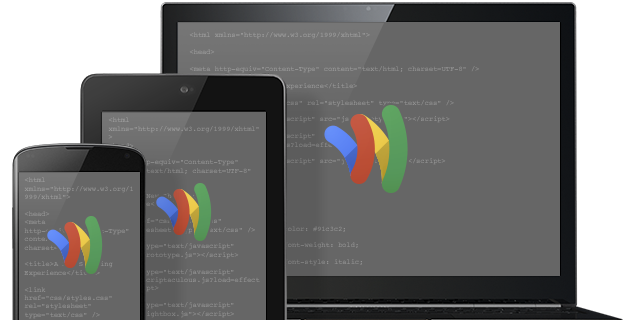 Let’s take a closer look at each option and see when and how to use it. END_OF_DOCUMENT_TOKEN_TO_BE_REPLACED

I’ve read last night this great quote: “…On a longer-term basis, central banks and policy makers are really trying to take money from someone, or some class of asset holders, and give it to someone else. The asset-class holder under attack is the saver. This is the framework that has been created by policy makers trying to re-balance the imbalances of the past 20 to 30 years. To put it bluntly, they are robbing savers and taking money surreptitiously from longer-term asset holders whose assets don’t anticipate future inflation.”

Yes, as hard and harsh as it sounds, this is the current world we live in.

When the rate of inflation is higher than the rate being earned on short-term deposits, the deposit holder is losing money on a “real” basis (= inflation). Most insidious of all, monetary inflation is a tax that takes its largest toll on those who can least afford it — the poor and elderly.

These are the people who tend to have a larger percentage of their assets tied up in cash and short-term deposits, which are steadily being eroded in value.

One way to ‘fight’ this is to have a balanced portfolio that gives you assets that will resist the inflation. However, it’s a skill that the ‘normal’ saver is not harness with. I do hope the in the future we will see different Banks (many be something like: Simple Bank ?) that will give the savers some kind of peace with more balance products that will ‘save’ them from inflation.